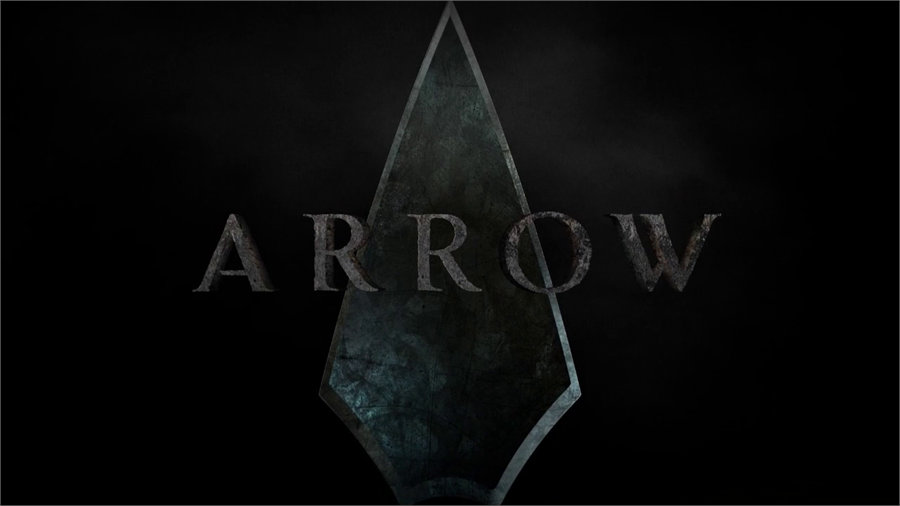 WHO'S WHO
in Starling City

Hello, and welcome to Beyond Fandom's "Who's Who in Starling City", the best intro to Arrow you'll get before tonight's season finale! If you've never watched it, Arrow is a show about the comic book character Green Arrow, and it airs on The CW network -- yeah, I know, I rolled my eyes too. And then I watched it, and it's been love ever since.

To get you started, let's go for the title character, The Arrow himself, Oliver Queen! 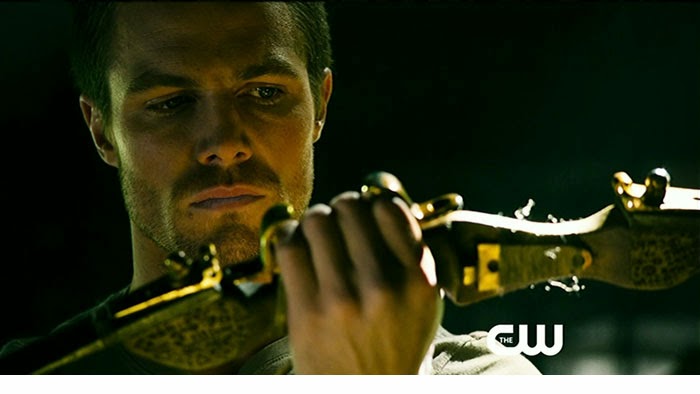 Oliver, or "Ollie" to his friends and family, is played by Stephen Amell -- who is really playing three characters in each episode. When the show begins, Ollie has just been rescued from an island after being stranded there and presumed dead for five years. The show highlights Amell in three separate ways: Amell as "past Oliver" in flashbacks to the island, as "present Oliver" showing his life as the series progresses, and as "The Arrow". 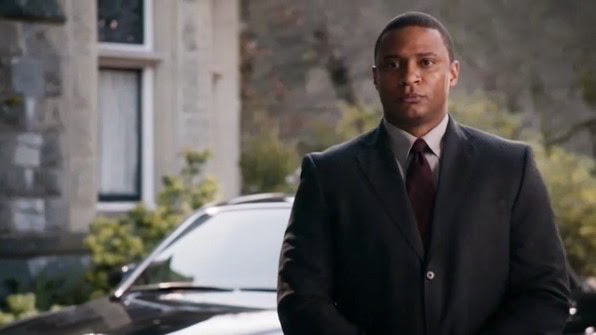 John Diggle is originally hired by Moira Queen to be Oliver's bodyguard, and is quickly brought in to his vigilante efforts. He's played by David Ramsey, and is a fan favorite among most of the Arrow community that I've encountered. Diggle is a former military man, and half of the "bringing the audience in to it" aspect. 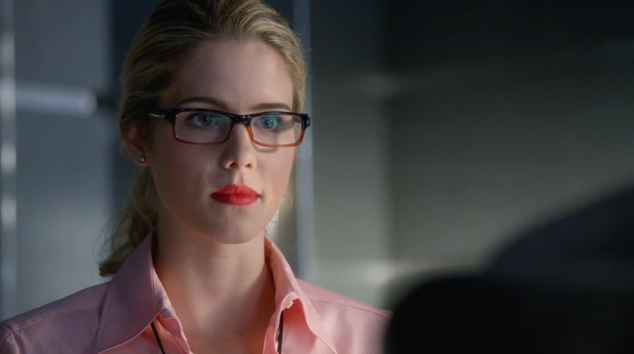 Felicity Smoak, played by Emily Bett Rickards, is the other half of that aspect. Initially she was an IT employee at Queen Consolidated, and later joined "Team Arrow", as the people over at /r/arrow/ call the group. She's smart, attractive, and has recently taken a badass turn, semi-torturing someone and calling herself the "bitch with wi-fi". 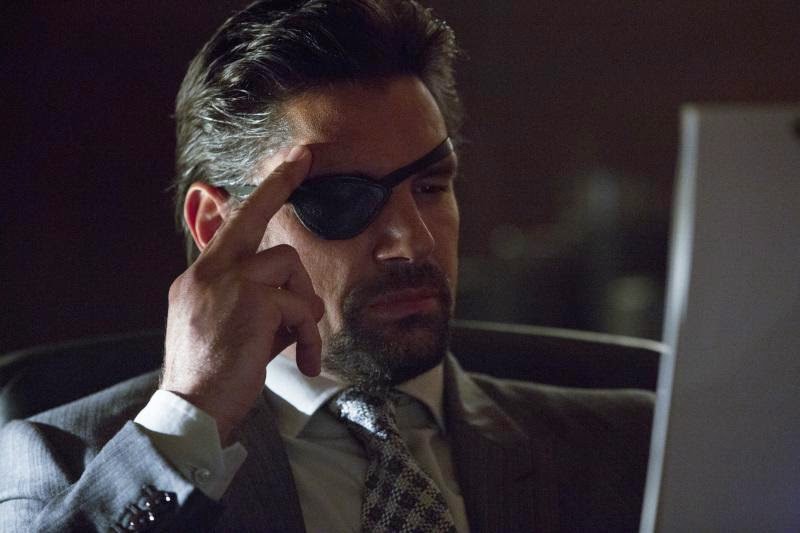 Slade Wilson was once a friend to Oliver, back on the island. After being injected with a serum that greatly enhanced his physical limits, and the death of the woman he loved, Slade turned against Oliver. Now, he runs around in a costume of his own, seeking to destroy everything Oliver has and loves. Played by Manu Bennett, Wilson is known to some as "Deathstroke". 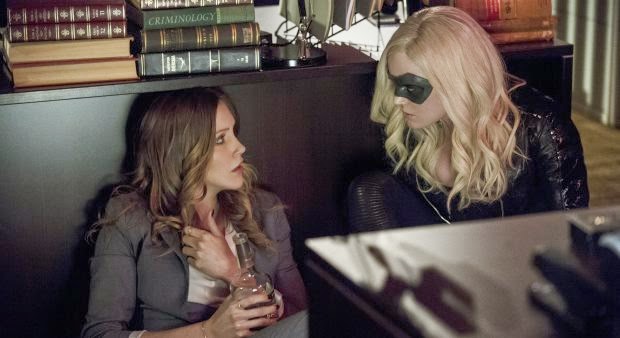 Laurel Lance (Katie Cassidy) and Sara Lance (Caity Loitz) are sisters who have both loved Oliver. Now Laurel has become an attorney, and works in the District Attorney's office after a bout with substance abuse, and Sara survived the same island as Ollie and trained with the League of Assassins to be known now as The Canary.

Those are some of the important players in the world of Arrow, although there are so many characters that will feature in tonight's finale that I could easily double the length of this post. Instead, I'll put up a "The Story So Far..." post later, for part two!